“Mission Kids is so proud to be a part of Sasha’s film. The story of Mission Kids is forever intertwined with Sasha’s story, and highlights how a community can come together to turn tragedy into to triumph for the benefit of all children,” says CEO Abbie Newman.

Mission Kids’ Staff and Board Members attended the “Rewind” screening during the 2019 Tribeca Film Festival at Village East Cinema on Saturday, April 27, 2019 in New York City. 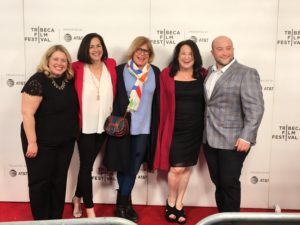 The film’s director, Sasha Neulinger, is a Main Line Native, child abuse survivor, and the reason that a Child Advocacy Center was founded in Montgomery County. 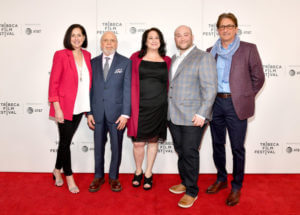 According to CEO, Abbie Newman, “Sasha’s story created Mission Kids; because of Sasha, Mission Kids has already directly helped 4,500 children in Montgomery County and more as we support victims of child abuse beyond our borders and around the world.” 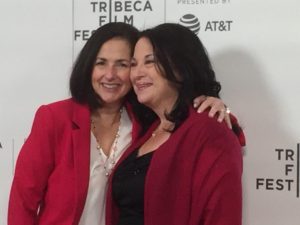 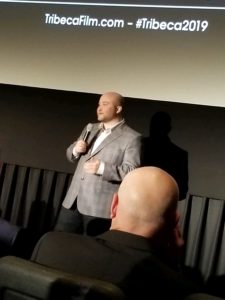 For more information about Sasha’s story and his film, please visit the “Rewind” Documentary Website by clicking HERE.

You CAN help Mission Kids make a difference!